The miscreant arrived punctually and had asked for a more painful session than previously. Well!! Who am I to argue with that?

He was immediately tied and put in my cell. His genitalia were bound, pulled through the bars and secured, and he was left there while I prepared myself. Having chosen 2 whips, I came back to the cell and whipped and slapped the offending appendages until he was making the noises I wanted to hear.

Then he was put on his hands and knees and the well-beaten appendages were strung up to the ceiling, weighted nipple-clamps were put in place as well as an electric probe in his anus. He was made to stay there for some time, while I pulled on both of the ropes that were attached to him, making him squeal and wriggle. Then it was on to the electric chair where he was blasted with various attachments to his body, sending electric shocks coursing through him. Finally, he was tied to the bench and, using one of my favourite canes, I put an artistic pattern on his bottom.

Needless to say, after 90 minutes, he almost had to drag himself out of my Chambers!! Well, he did ask for it!!

Below is a link to Mistress Vanessa’s new website: –

Yesterday, along with my ‘Deputy Head’ (aka Mistress Vanessa), I dealt with a small group of boys from our Boarding School. Throughout the term they had been repeatedly underachieving in all subjects and had to be brought to task!

We set exams for them covering all areas of school-work and, needless to say, every boy failed miserably, so we set about teaching them a lesson that they would never forget (well, that was what what we were hoping) !!

Boys were punished in front of the others, involving over our knees and bent over a desk. We used our hands, slippers and paddles, and eventually felt that the canes had to be used, firstly in the school-room itself, and then they were taken to two more rooms where two pupils were flogged, and finally all were spread out and caned.

As a finale, three boys were introduced to the “Chopsticks Method”, something which has only been used by us for extreme cases. It involves both teachers punishing with thin canes in both hands, standing on either side of the boy, and repeatedly in fast unison caning him for a predetermined length of time!! This requires a very careful use of the canes so that they only punish the buttocks, thereby creating the effect of four canes raining down very fast on his bottom!!

By the end, all agreed that we had done a very good job!! My New Space Invader has made its maiden voyage and ready To plunge into the dark universe! To boldly go where few Mistresses have been. To probe planets (Uranus etc.) black holes, and anything else that means entering the dark unknown! To use force when needed and serve the enterprise to its full extent!!!

Still not satisfied that he had learnt his lesson, the teacher brought in the Headmistress, who chastised and punished him even more before sending him to her study to await further punishment!!

All this can be seen on Spanking Tube. My “Girl” Rachel came to see me this week. She was wearing 5 ½ in heels that she had bought the week before but had been unable to try them out.

I made her walk into my chambers and then up and down the corridor and she managed to walk in them perfectly! She has good legs and can walk in any height heels.

Well, I had something new that I wanted to try out on her in the main dungeon. This was my new leather sling attached to the cross supports by heavy chains, so I laid her on her back securing her wrists and ankles, blindfolded and gagged her, and then I put on my big “strap-on”!!

Holding firmly onto the chains, I proceeded to drive it home! The more she wriggled, the more she swung back and forth, and each time I took her deeper and deeper.

My new apparatus worked very well and is certainly a welcome addition to my equipment! I hope you like the photos showing it in use! Reminder to my Loyal Slaves

This is just a reminder to those that have been granted permission to attend my next event that they must confirm their attendance, otherwise their place will be given to a slave on the waiting list. 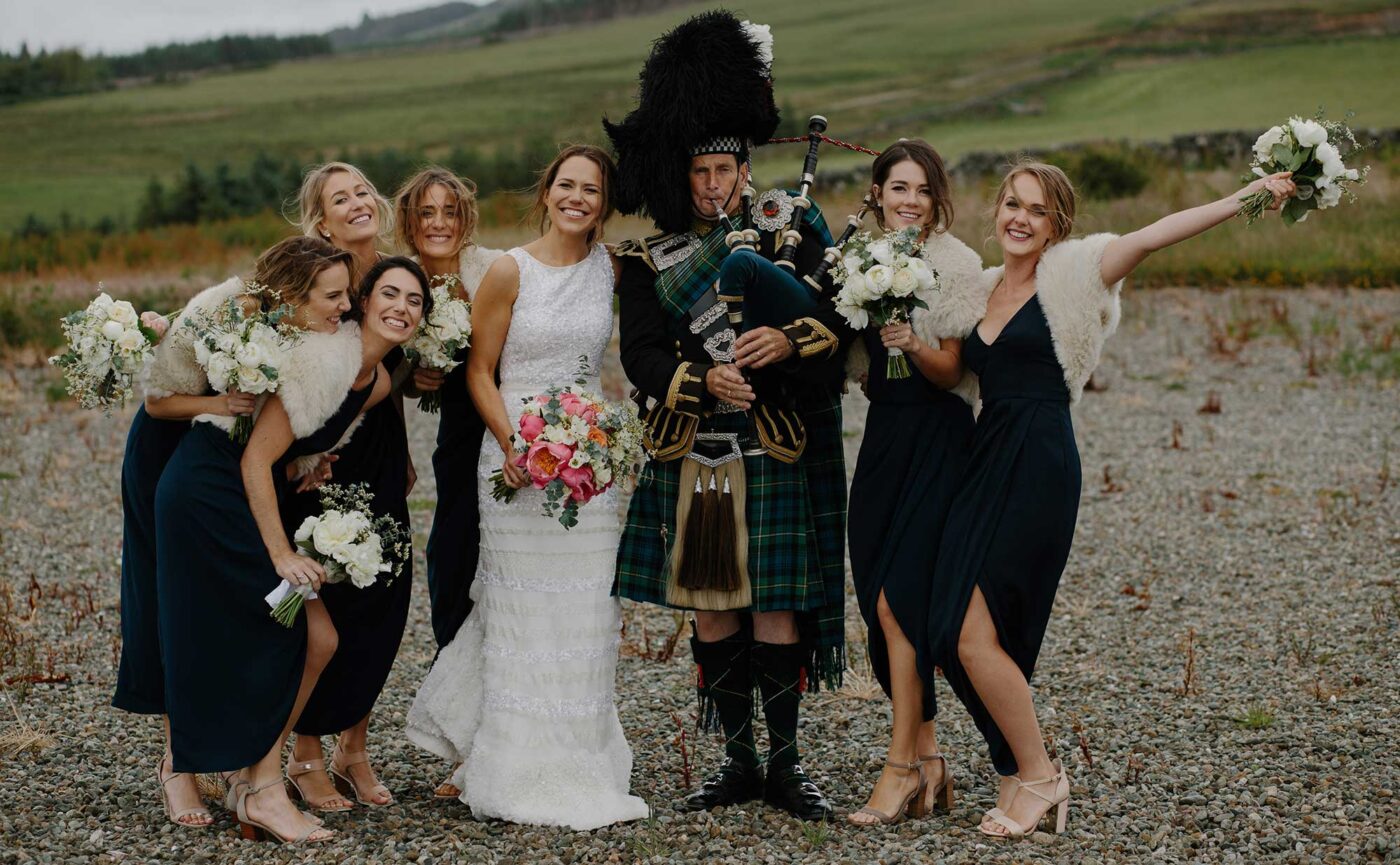 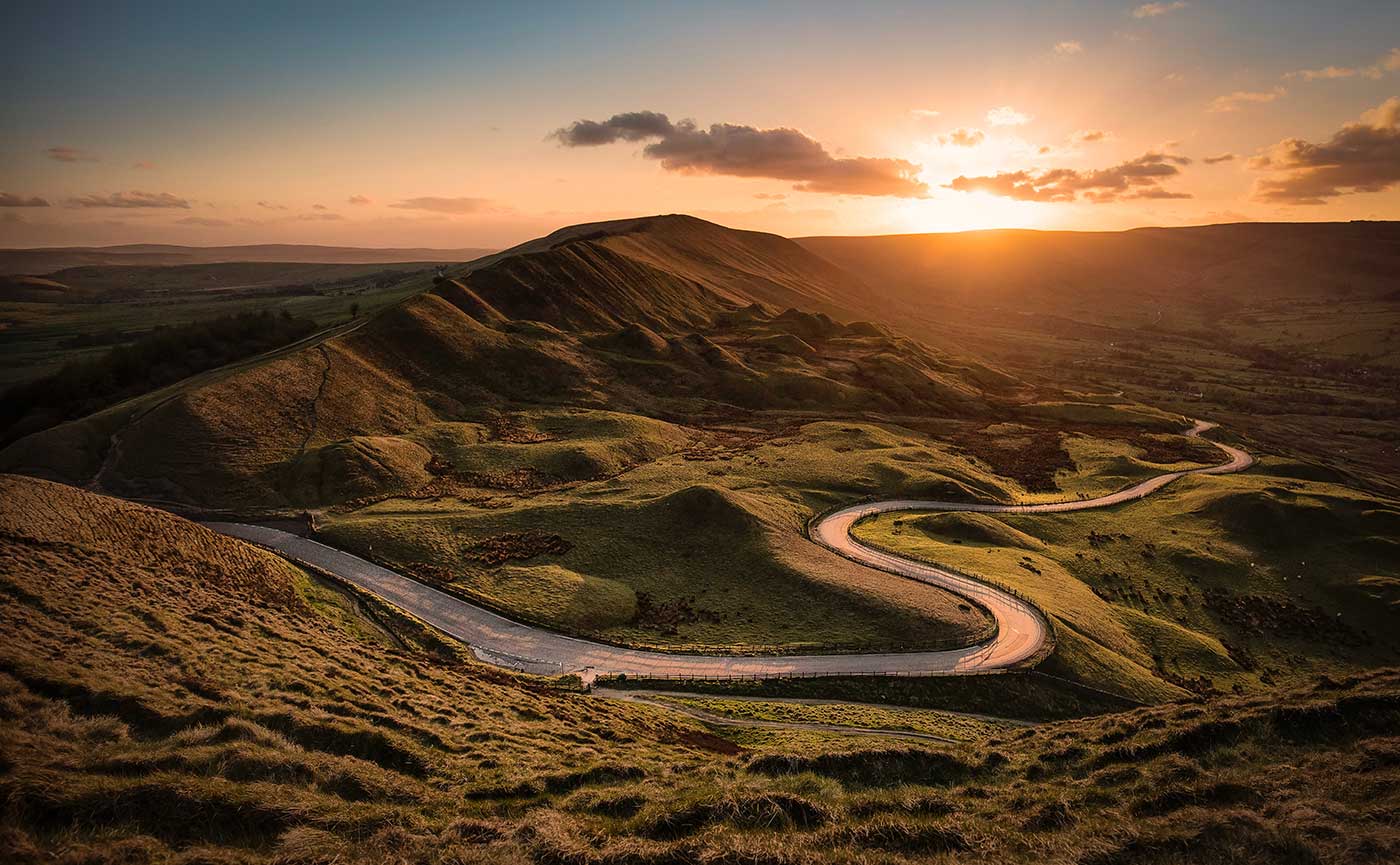 This slave has been loyal to me since I first started down the road as a dominatrix. This was a long and winding but glorious road quite a few years ago.
He has also been a good friend over the years to both myself and my daughter, Mistress Vanessa. Unfortunately he has not been able to see us as often as he would have liked due to work etc. and now ill health, but yesterday he made a really brilliant effort, and I gave him over two hours of pain and degradation and at the end received his “Reward”.
He had brought me a beautiful whip with a crystal handle that caught the light and dazzled! There are photos below of it, together with the after-effects of its use all over his body. The over-the-knee hand spanking and slippering that I gave him, plus the many other wonderful things that I put him through made it a very satisfying session for both of us!